Topic Starter
95 posts
I have been making some new Intro Videos using Bink Video to convert downloaded YouTube Videos into .BIK video format files that Armada II can play. I have discovered though that with the FleetOps screen size for starting a game and setting up a game that the Intro Videos including the Stock Armada II Intro Video don't fit that box.

I am wondering if anyone knows what the dimensions are for that window for running FleetOps that I have pictured below. I have also included the information that Bink Video has given for information on the Stock Armada II Intro Video; which Height and Width Dimensions I have used to put together my Intro Videos. 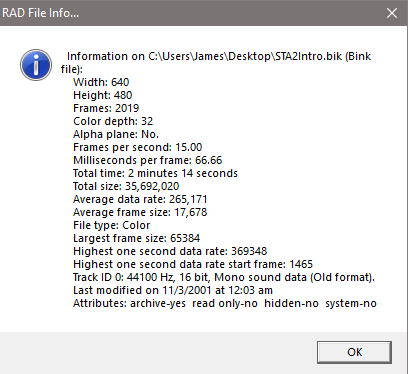 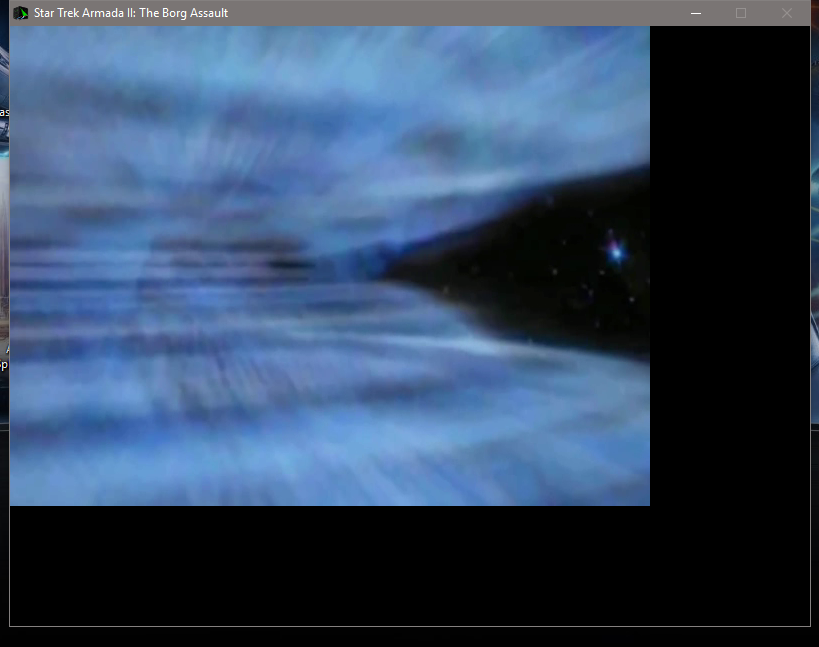