Topic Starter
471 posts
Star Armada II is an Arcade map for StarCraft II that has been spotlighted by Blizzard Entertainment.

The game has a player take control of a single ship, able to choose from each of the playable races of StarCraft II. As a player heads out of their battle station, they'll be accompanied by smaller AI-controlled neutral units. Taking down the enemy minion ships will help players gain resources that will allow them to purchase upgrades for shields, weapons and speed. Debris affects line of sight. 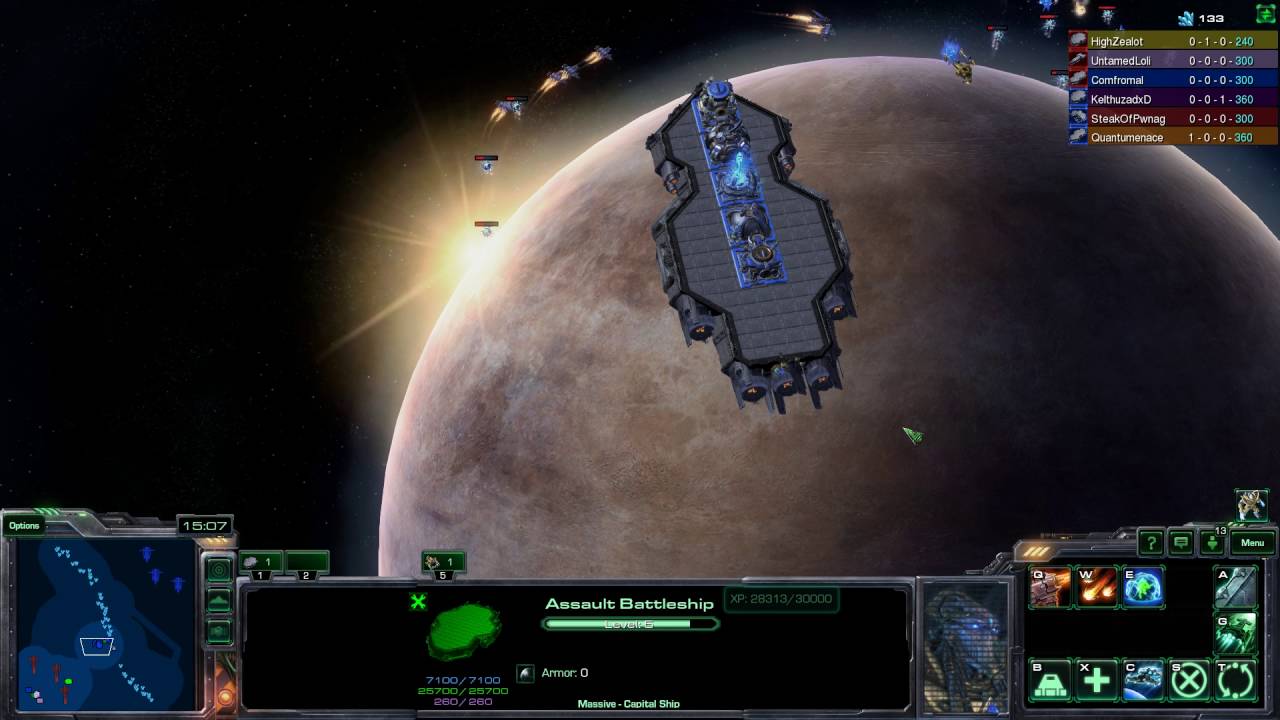 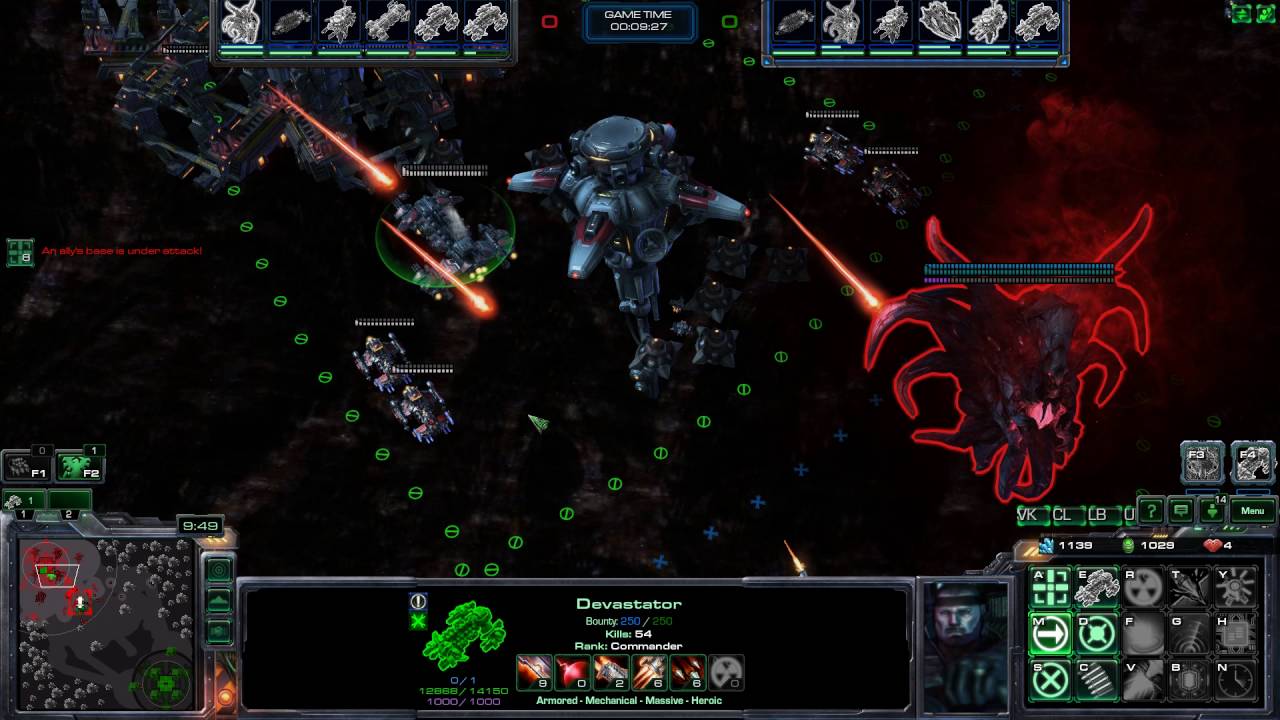