Topic Starter
471 posts
I have no idea if you remember that awesome science fiction TV show from the 70's , Space 1999.
I saw that Tv series, when I was just a child, on a black and white television.
That TV show it's a beautiful memory from my childhood.

In 1999, Moonbase Alpha, nestled in the Lunar crater Plato, is a scientific research colony and watchdog over silos of atomic waste from Earth stored on the dark side of the Moon. On September 13, 1999, magnetic energy builds to cause an explosive chain-reaction of the waste, blasting the Moon out of Earth orbit and off the plane of the ecliptic,
out of the Solar System.

The 311 inhabitants of Moonbase Alpha are unable to return to Earth and must survive on their wandering Moon as it is displaced further into unknown space by freak space warps, traveling through the cosmos on an unknown trajectory.Along the way, they are joined by an alien woman with the ability to change herself into any living creature at will.

I found some paper model of the Eagle, hope to build that ship next months.

And I found some old board game screenshots , created after the TV show Space 1999. 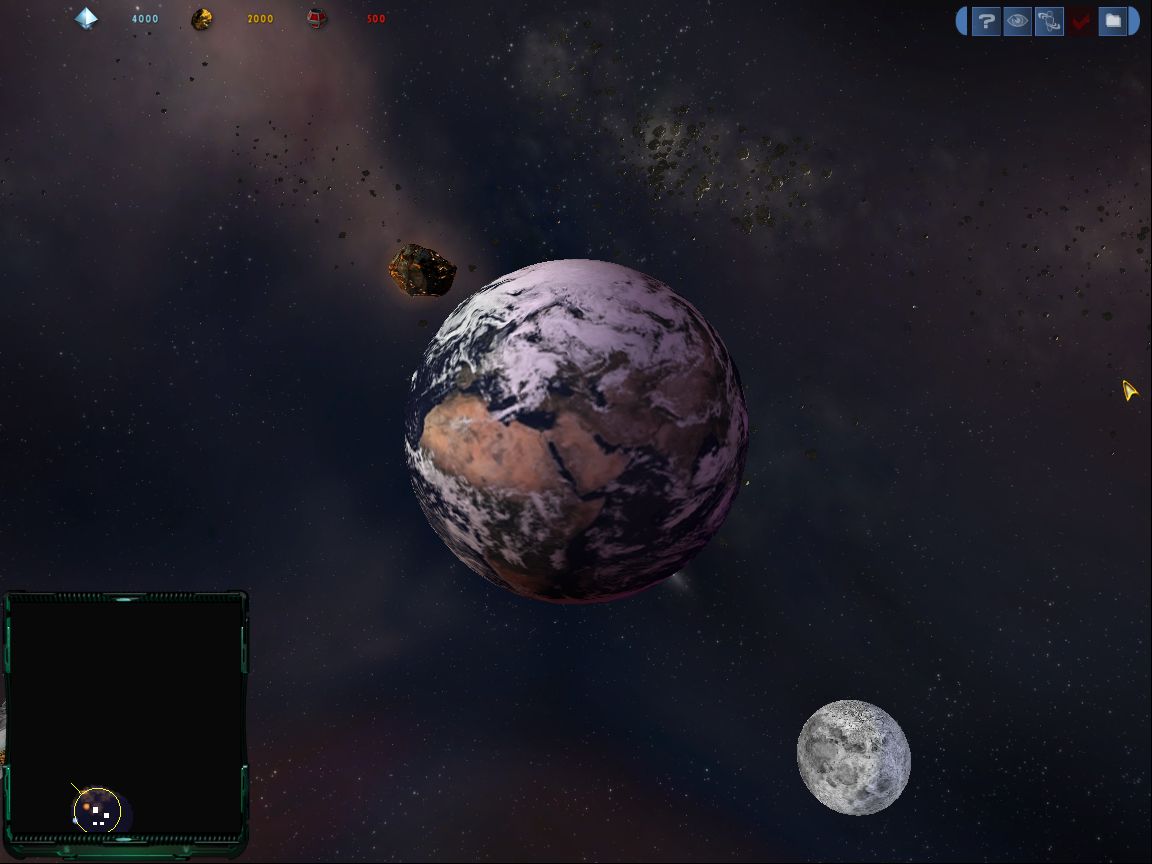