Topic Starter
471 posts
Last edited by miklosgo on September 4th, 2016, 10:37 am, edited 12 times in total.
I start to work on a space strategy game mod inspired from the space fantasy novel UEZEN written by Snowdon King.

That will be a Star Trek Armada 2 - Fleet Operations Mod.

The story of "UEZEN":
"Democles and Z’Davaar, standing for God and the Devil respectively, have agreed to create the first humanoids on Eden. The Edeneans spread their race throughout the galaxy by Light ascension and creating other forms of life. However, when the most important sun in the system turns into a supernova, they start, for the first time in their existence, to fall ill and die.
In order to prevent utter extinction, they build Arka and head for the nearest wormhole, Megarra. But to reach the new destination, they have to face Anuk, who has agreed to obey Z’Davaar’s orders and destroy the other Edeneans, hoping to resurrect his lover, Asiria, who dies during the journey.
It is only the Earthman Lerman Kruger, a survivor of the Earth pandemic, exiled on Nede, a desert planet, that finds the strength to fight, with the support of the Edeneans in that corner of the universe, Uezen and his wife, Mud … The latter create an army of disciples to stop the forces led by Anuk, the dark Edenean who, through the power of drugs and mental influence, conquer planet after planet.
Under the circumstances, Namur, Lerman and Suara’s child, the possessor of Uezen’s consciousness and several matchless paranormal powers, becomes the great hope of Good and Light. But Namur, influenced by his love for Luana, has his weaknesses too and becomes the target of the malefic Anuk’s mental attacks.
During the outer space battle close to Nede, there comes a fissure between the material universe and the nether world. This fissure is brought about by the Earthmen’s encroaching upon the protocol between Democles and Z’Davaar, the former managing, by means of a scientific experiment, to capture the dead people’s souls and create an unprecedented weapon: the soul bomb. Thus the universe is invaded by the creatures of Darkness, the shadows and demons of Obscuris and the Purgatory, that are being chased by the angels led by Ethiel, Democles’s right hand.
What’s going to happen in this two-front battle? Who’s going to win? What are the sacrifices each side has to make? All these answers you’ll find by reading Uezen. ... A philosophical science fiction adventure that spans the entire galaxy! "
miklosgo

Topic Starter
471 posts
Last edited by miklosgo on September 4th, 2016, 10:38 am, edited 2 times in total.
"Eden,.....,the third planet revolving round Uta’H, the red star. Eden has always been
inhabited. All Edeneans lived in peace and harmony, enjoying great Democles’s gift: eternal life. After
several cycles that lasted thousand of years, they turned into beings of light and traveled throughout the
universe, embodying new forms of life. When Uta’H started its last stage, the Edeneans began to grow old
and die. At first they did not know what was happening. In vain did they meditate and pray to Democles.
After a while they realized their race was being threatened, therefore they decided to leave the system...........they built Arka and headed to Megara.”

Megara was the name of the wormhole, located near the Uta'h solar system. But the wormhole was unstable.
"That is why Arka could not get farther. More than that, their food and power supplies were limited. When they reached Megara the capsules were uncoupled, each of them carrying a male and a female. Thus they could reach various places of the Galaxy, systems that did or did not support life.… "
miklosgo

The enemy, Anuk and his engineers has been working on a special new destroyer class starship, designed for high-level combat situations.

It's very possible to change some spaceship textures, the screenshot was made for presentation.
miklosgo

The Saytan Class space cruiser, or battle cruiser, was a Capital Ship.
Typically carried the same kind of heavy guns. but Saytan frigate generally carried less armor and were faster.

It's very possible to change some spaceship textures, the screenshots was made for presentation.

There are 7 races in my mod:
Earth Federation, Lenureans,Tzulu Traders, Khvars, Edeneans, Guardians and Dark Shadows

----Earth Federation (Terra was almost destroyed by an alien virus, but the Terrans allied with
the Khvars, created an antidote ),
----Nedeneans-Lenurians (a peaceful race, but the evil Anuk conquered this planet, the Nede, and turned
into a permanent basis, where he coordinate the attacks, with the Lenurians,Vankudars and Androids Army),
----Tzulu Traders/Merchants. The Tzulu live a very cosmopolitan life with a prosperous economy, and have access tothe latest technological conveniences. They scour the galaxy in search of trade goods they will later sell to other races in distant solar systems.They use Wormholes to travel between stars.
----The Kvars. The Khvars came from the Aldebaran system and they have advanced warp drives.
----Edeneans.They have advanced spaceships and they travel between stars using Wormholes.
----Guardians.They are the most advanced, ancient civilization in the Galaxy. They exists mostly in a spiritual plane subjugated by thought and pure consciousness. The central belief system that sustains the Guardians is a philosophy of healing and compassion for the universe.They protect young races from other, more advanced and aggressive civilizations with advanced space vehicles.
----Dark Shadows .An advanced ancient race, became a major galactic power, exploring the universe
and making contact with alien races, destroying them and conquering world after world, extending fast
in the Galaxy.The Dark Shadows waged many wars with another ancient power, the Guardians.

Topic Starter
471 posts
Last edited by miklosgo on October 14th, 2018, 7:23 am, edited 2 times in total.
Armada 2 Total Conversions for "Uezen-Space Battles 2.0".
Last night I made some changes on my Uezen game mod for Armada 2, changing the GUI.
I still have a lot of work to do on my mod.
miklosgo 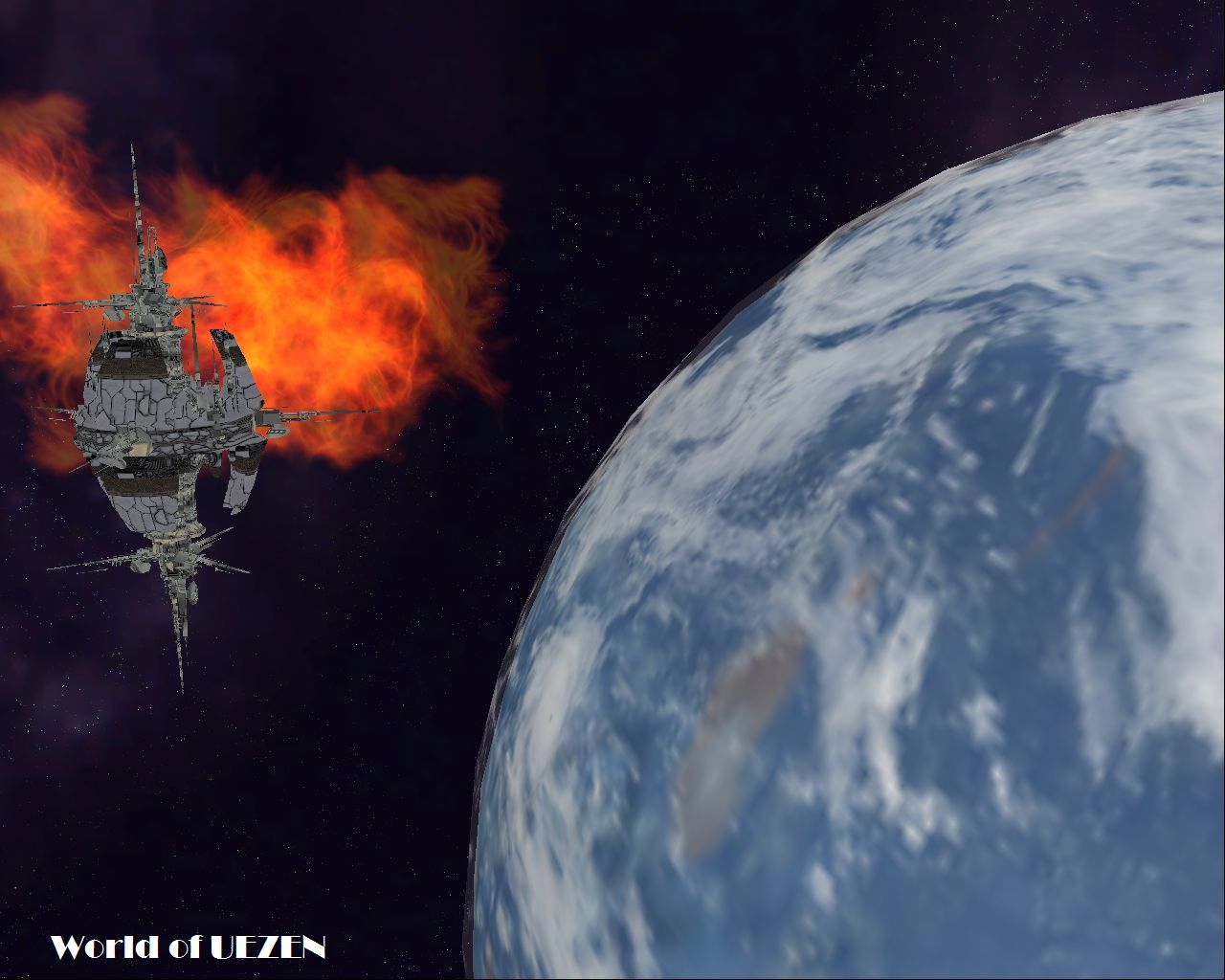 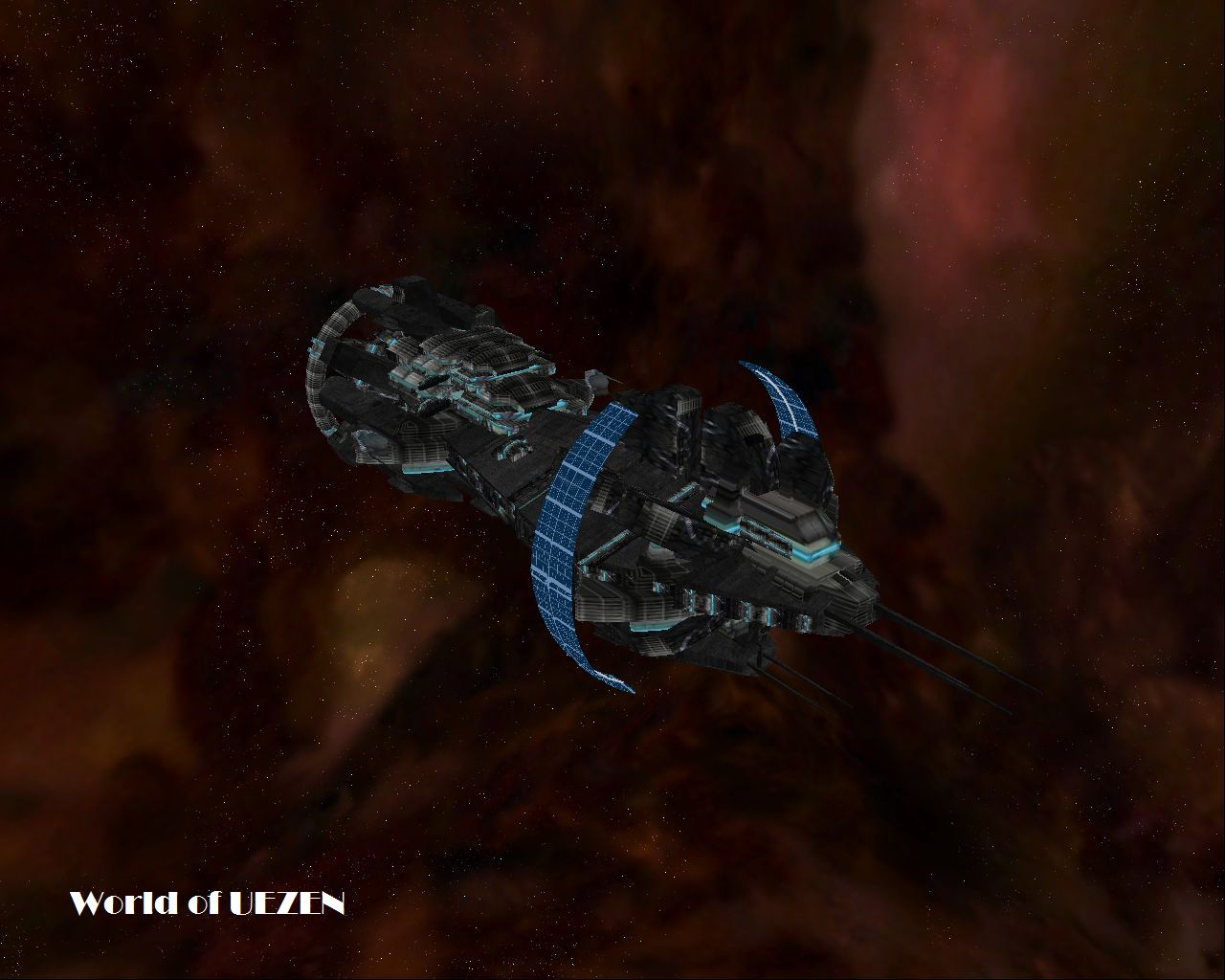 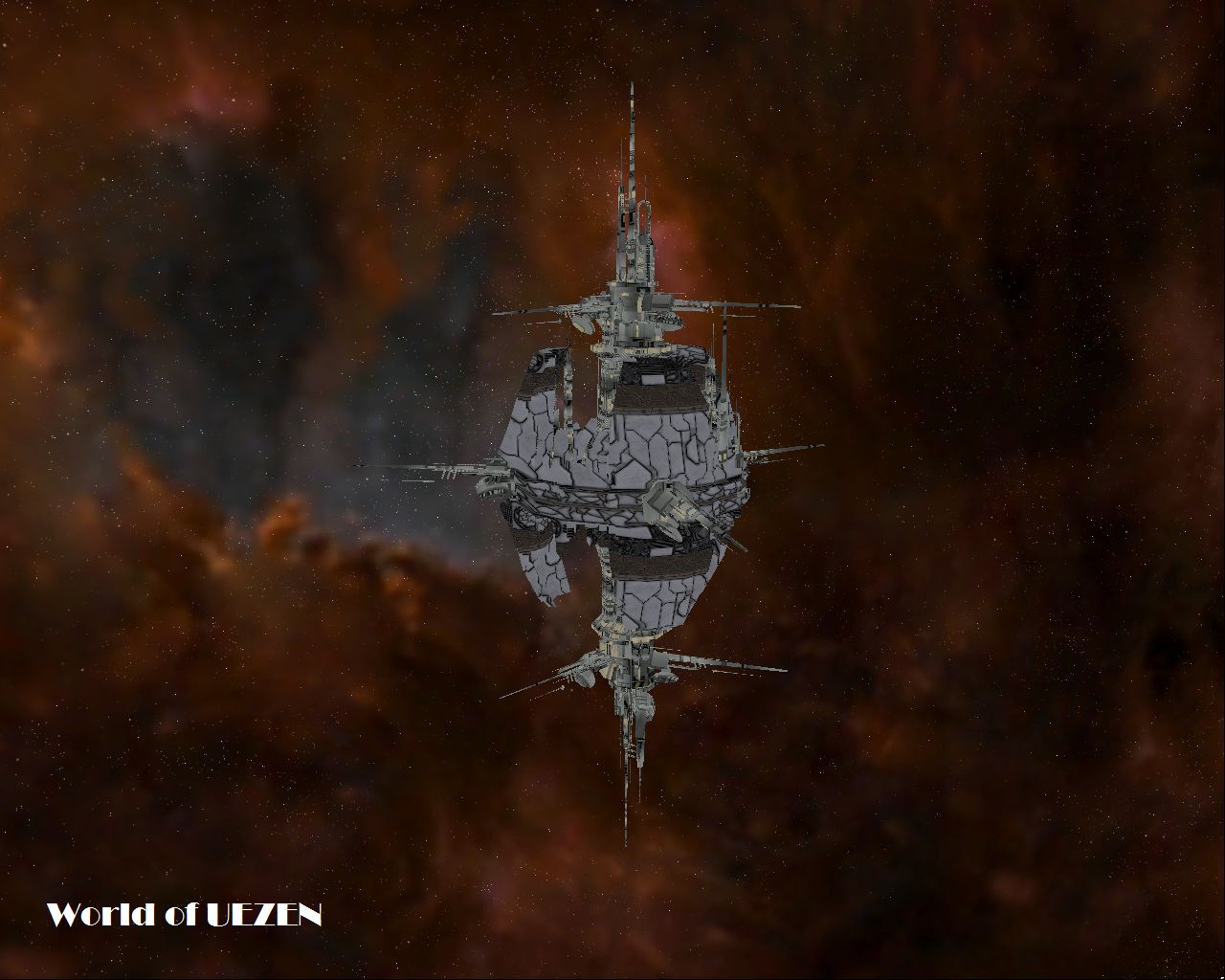 Topic Starter
471 posts
You can download my game mod from the UEZEN Wikia site: http://uezenspacebattles.wikia.com/ or from here: https://www.gamepressure.com/download.asp?ID=62382