Topic Starter
394 posts
Some of you may have heard about the Star Wars mod I'm planning. I have spoken with a number of people and have optained permission to release it. The first part to be released will be the Rebel Alliance/New Republic. Right now it is an avatar of the Federation so there is no AI yet. The Rebels have the following ships and upgrades

There are some changes to the stock races as well.

All the star wars models and textures were done by the Star Wars Fleet Command Team. 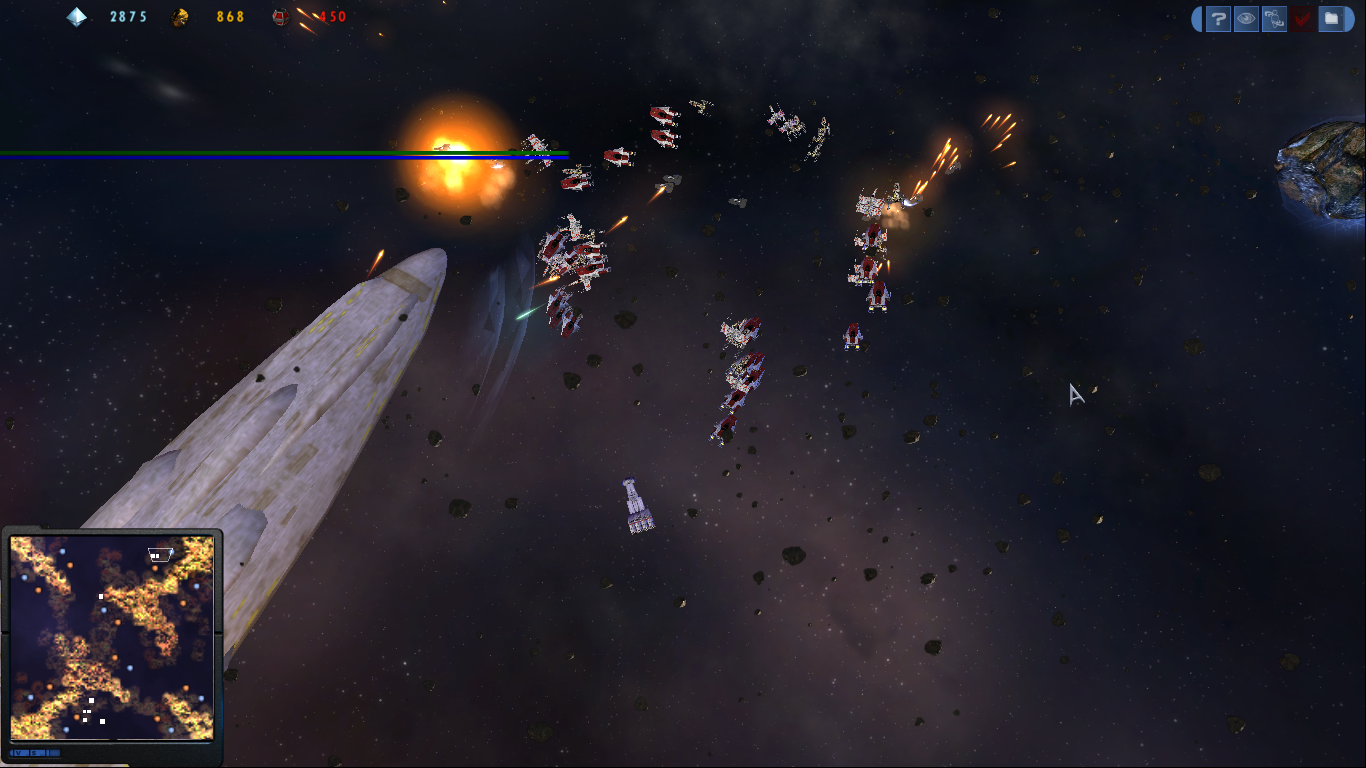 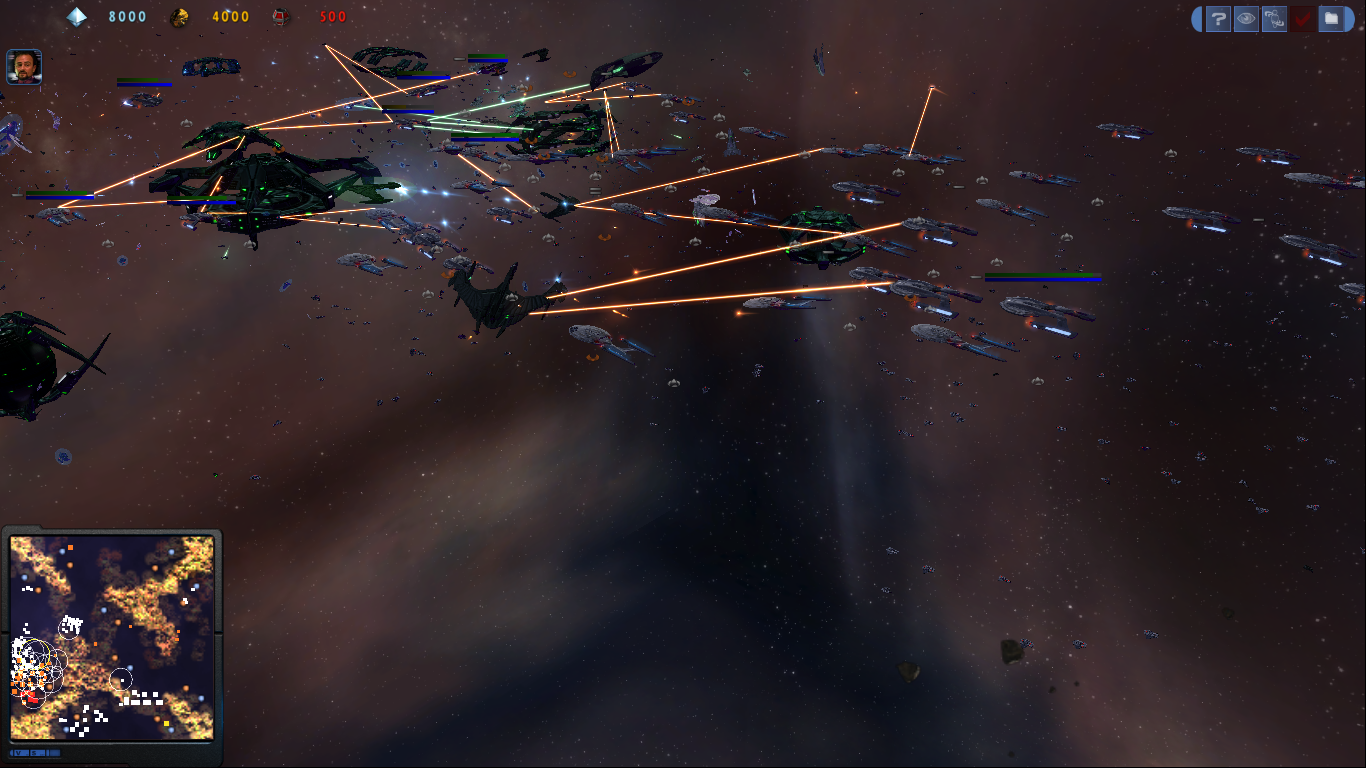