Donator
Topic Starter
1591 posts
Hey guys,
during breaks of studying for a big standardized test, I decided to mess around with the Unity Engine. I must say it's pretty freaking easy to code in it. What's fantastic is I got it to network over LAN.This is what I got so far: https://youtu.be/uvnowtSzxcoI really think this has a lot of potential. Anyone interested in working on it with me?
Jynx

11 posts
Guessing your using C# rather than JS right? Whats your end goal for this?
funnystuffpictures

Donator
Topic Starter
1591 posts
Yeah, C# all the way. I've only taken one course in CS in college and learned C++, so that's what I'm sticking to.

My goal is to make Fleetops in Unity. Well, my own take on it anyway. I would like to add the Galactic Empire as a race haha just so sci-fi people can try to win with their favorite franchise.

142 posts
Looking good so far, let us all know when you're ready for a beta test
funnystuffpictures

Donator
Topic Starter
1591 posts
Thanks you guys. I have a minor update today.

Donator
Topic Starter
1591 posts
I have made a shader for construction/decommission!

142 posts
you are making great progress. and I indeed love the little "livability" touches like scaling the poly count, banking the ships, and rotating the starbases instead of trying to remember "well this is where a klingon base spits out, and this is where a fed base does, and borg resource docks can cause ships to get stuck if you get them too close to moons"

Donator
Topic Starter
1591 posts
Thanks eoraptor! I'm hoping its worth while to try and refine the little stuff!

Here's another update. Ships can be given guard, explore, and patrol orders!
https://youtu.be/2rGjROOMBXI
Mr. Vulcan

95 posts
Awesome work. The game really has the Armada vibe. Can't wait to see your next update. Absolutely love your attention to the usability details.

May I suggest one possible improvement over the original game? It would be really helpful to have ship/fleet orders as a separate entity from the actual ship goal point (or patrol path). By this I mean the following:

- you could tell a ship to follow a patrol path
- the game creates an orders list for the ship (path points, maybe other parameters like weapons stance)
- now you built another ship and decided you want it to join the first ship.
- with the new ship selected, right-click on the original ship to have it follow the same order (path points, weapons stance, maybe other stuff like combat avoidance tactics, attack squadron formations, spacing from other ships on the same patrol order).
- alternatively, you could have a list of all currently defined orders. You could open this list and assign new ships to those orders as needed.
- now you want to send the original ship to some other destination. Send it away and the second ship will stay on the original patrol path (its following the original patrol order, not the first ship).
- an order will be removed/destroyed when all ships are removed from that order

I admit I haven't been playing many RTS titles in recent years, so maybe this is a common thing now and doesn't need detailed explanation. I'm borrowing this idea from Open Transport Tycoon (OpenTTD); kind of like giving detailed orders to trains in that game 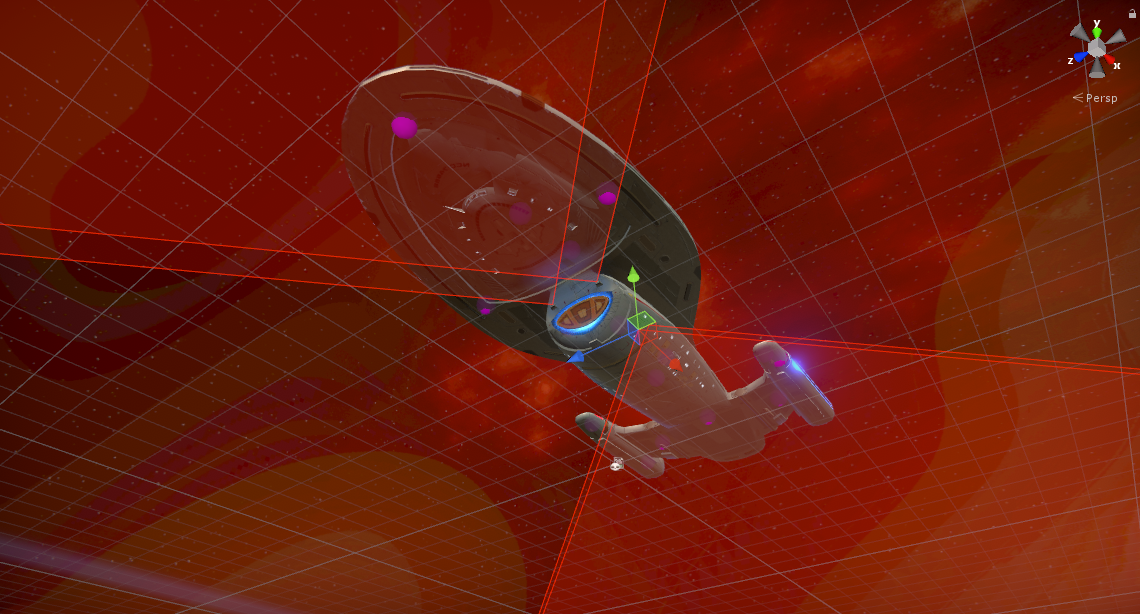 A visual indicator for those creating units within the editor (will not be seen in-game)
IntrepidLaunchers.PNG (988.27 KiB) Viewed 1811 times

Hi Mr. Vulcan. You'll have to forgive me as I am not someone that familiar with other games! That sounds like a good idea, I will try to implement it

. Just to be clear though, you want to be able to right-click on an ally ship to copy its orders?

Also, I have pretty cool update. We now have projectiles! 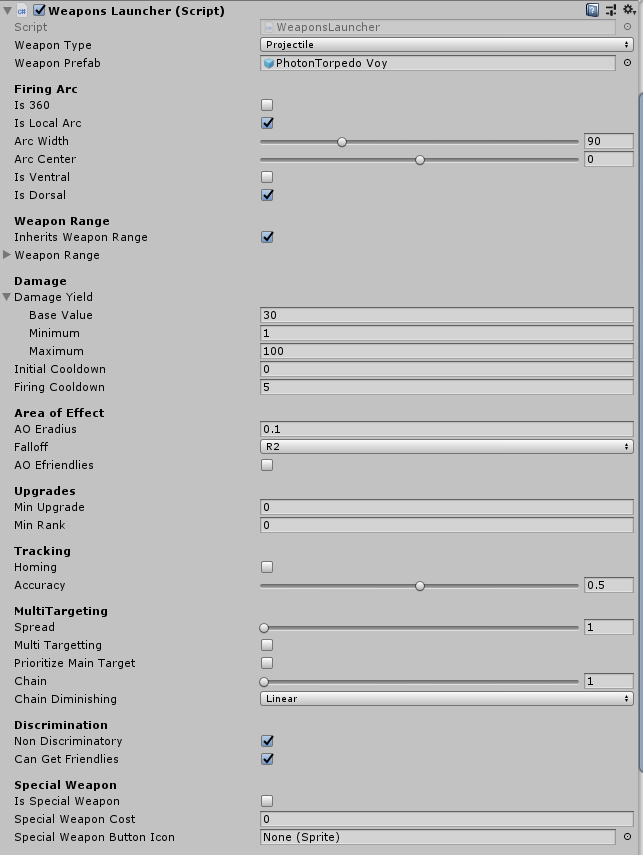 funnystuffpictures wrote:Just to be clear though, you want to be able to right-click on an ally ship to copy its orders

Yeah something like this. I'm not sure what the actual mechanic should be; right click, another button (guard, follow, copy-orders...), ctrl+right-click. Any method would do I suppose.

In the game I'm referencing, orders are a separate entity that can be shared (by-ref) or copied (instanced) between different units. This may be more than is necessary here.
funnystuffpictures

Donator
Topic Starter
1591 posts
Ah well once things are more fleshed out I'm definitely willing to try out a few things to achieve that!

Hey guys, I just wanted to let you know the Armada 3 devs are on board and are helping me out a little bit. I was recently featured in their most recent blog post.

Donator
2 posts
This looks impressive, was just curious if you were still working on it or if real life has intervened?

Users browsing this forum: No registered users and 4 guests