Topic Starter
18 posts
Working on a remaster art of war mod based on STA2 Classic though with weapon effects of carried over from fleet ops. (will need permission from fleet ops before releasing.) The game based on five tier system with slow resources accumulation. Each tier takes from eight + plus minutes for each tier. This is done to make sure low tech ships like constitution have their moment in the sun before becoming trash. All ships are in the mod and working. Federation is mostly finished. So early alpha ish Future plan - add "Fighters" to planets. Though question for fleet ops dev. If you add fighters to a neutral planets and player captures it does the fighters become the players or do they remain hostile? or does your computer catch fire? When mod is finished will definitely check. Will also use the above item, if it works, to add neutral barbarians that will attack players. Best place to post images so i can upload them here?

Barbarian working. The basic list include sona and reman ships. With chance for planets to be guarded by a Scimitar.
Weapon range are much longer than fleet ops. Most battleship and station having 2000 + ranges.
TiberiousKirk

18 posts
I look forward to seeing your progress. Art of War was one of my favorite mods.
tim1988

Topic Starter
18 posts
If your interested, I could use a beta testers. So far the dominion and cardassians are finished. Biggest issues is a lack of maps. so far I have dante's world as proof of concept. More to come. Eventually their will be two layers of npc enemies. one is based on lairs and is destroyable, the other the ship continue to spawn and cant be perma-death. For borg hell maps ect. dante's world isn't a perma death map. The center has constant enemies. But is the only class M on the map. Do you dare?
TiberiousKirk

18 posts
In days past, I would have jumped at the chance to be on a beta test team. Unfortunately, my job has only gotten busier over the last year. Between my job and my responsibilities at home, I don’t think I would have the time to dedicate to reliably test your mod. I thank you for the offer, but for now anyway, I’ll have to decline.
SFox

6 posts
I might be up for doing some beta testing... if I'm told what to test for.
k_merse

384 posts
Sounds awfully similar to a mod I know from somewhere...

But healthy competition is always welcome.
Answering to your question, I would ASSUME that the fighters wouldn't change faction. The fighters have their own race entry, and that wouldn't change even if their parent's would. They would either attack you until destroyed, or fly away when they do if the carrier is destroyed.
New fighters should be loyal to you though, unless the fighter weapon has some prereq that prevents it to spawn fighters.

But as always, the best way is to test is. It is easy to set up a little scenario in the map editor with a planet vs a bunch of ships and see what happens if those ships capture the planet. I do several test runs when I'm experimenting with new features to see how they work and if they break the game. It's quite fun actually, because you sometimes get outcomes you did not expect.
USSAndromeda

its nice to see that people are still working on mods for this game. Looking forward to see some pics:) I've recently rediscovered Fleet Operations and the Classic mod and I'm still enjoying it a lot. I've been working a bit on a personal "mod", whereas its more a conglomerate of content taken from Art of War, BIVR, FleetOPs, Alliances (which was a A1 mod), Physics project, Midnight Universe etc... 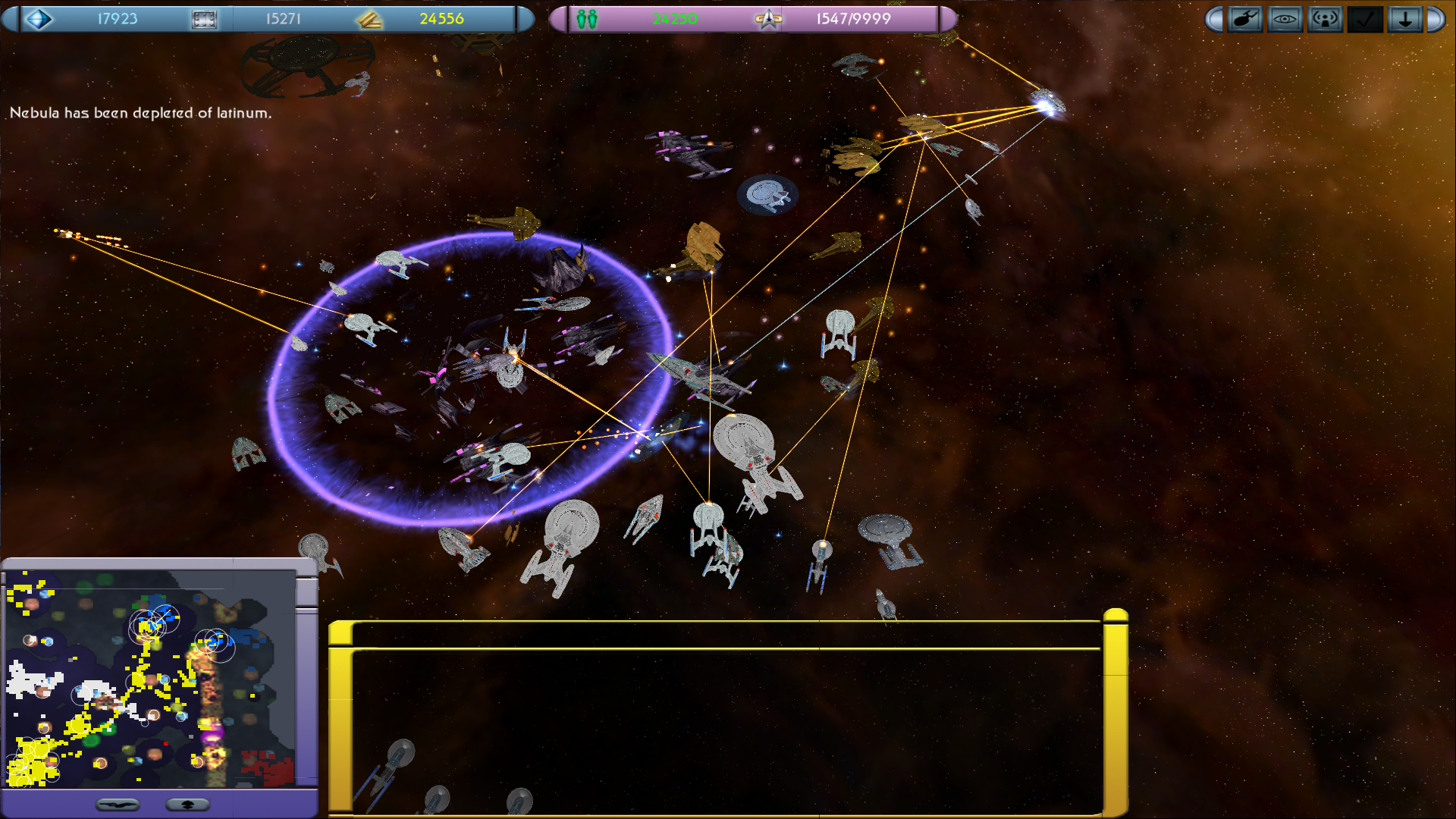 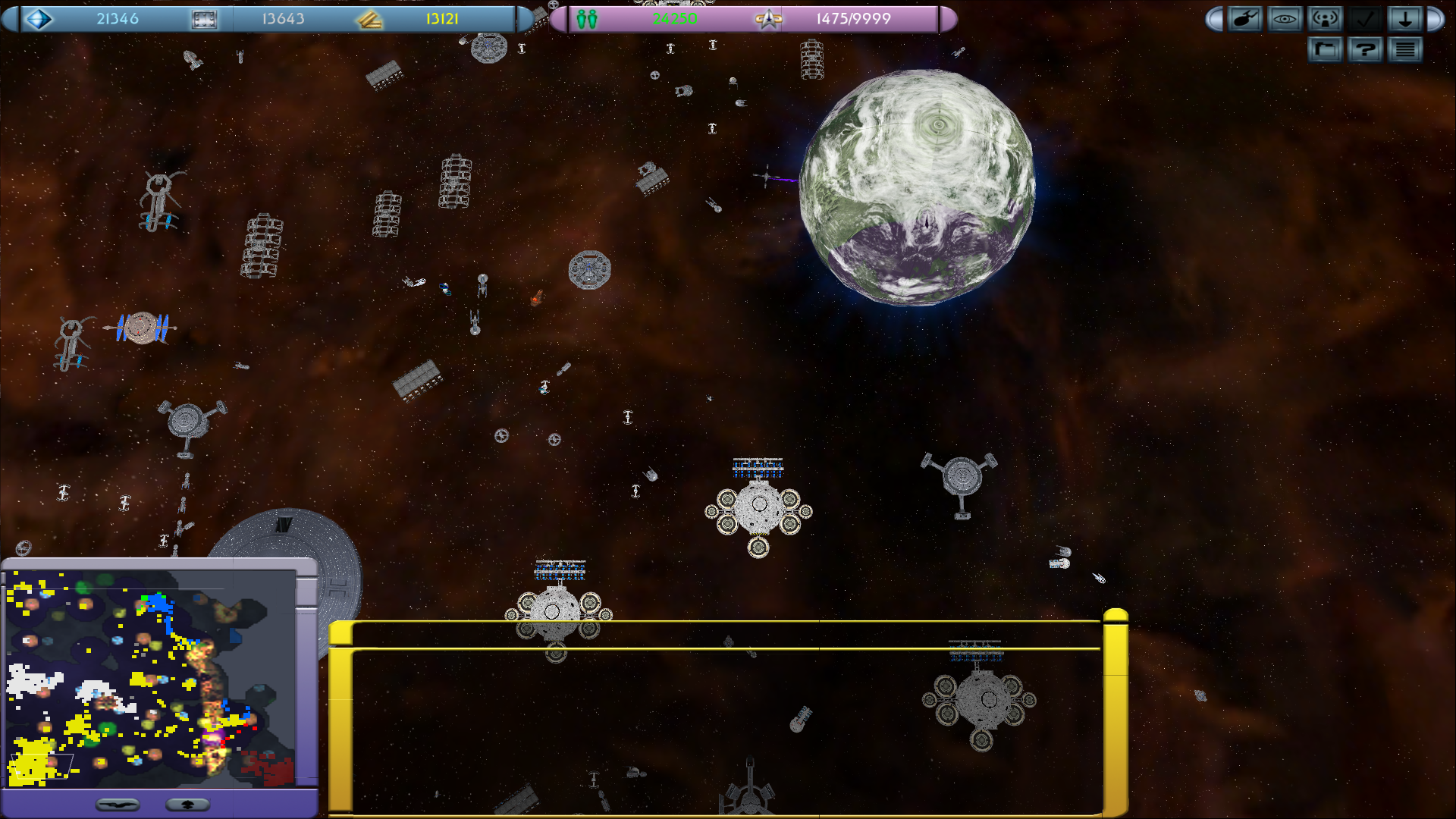 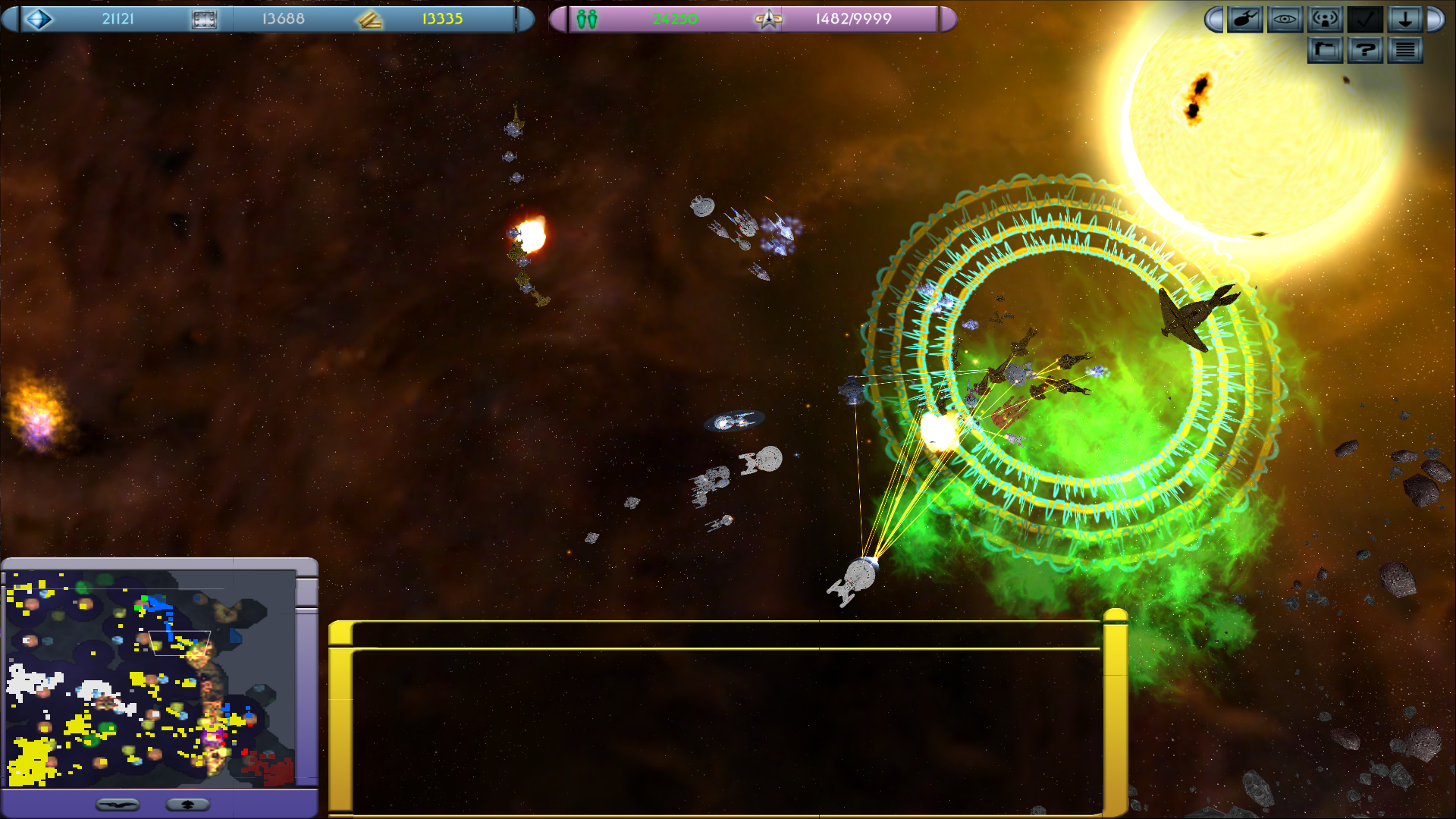