A Little Project I'm Working On

Topic Starter
2516 posts
Here's a little something that I'm working on that you guys might be interested in. I'm wanting to give it all the features of STA2, FO 3.2.7 and FO 4.0.0. Information on items in this screenshot may or may not be classified 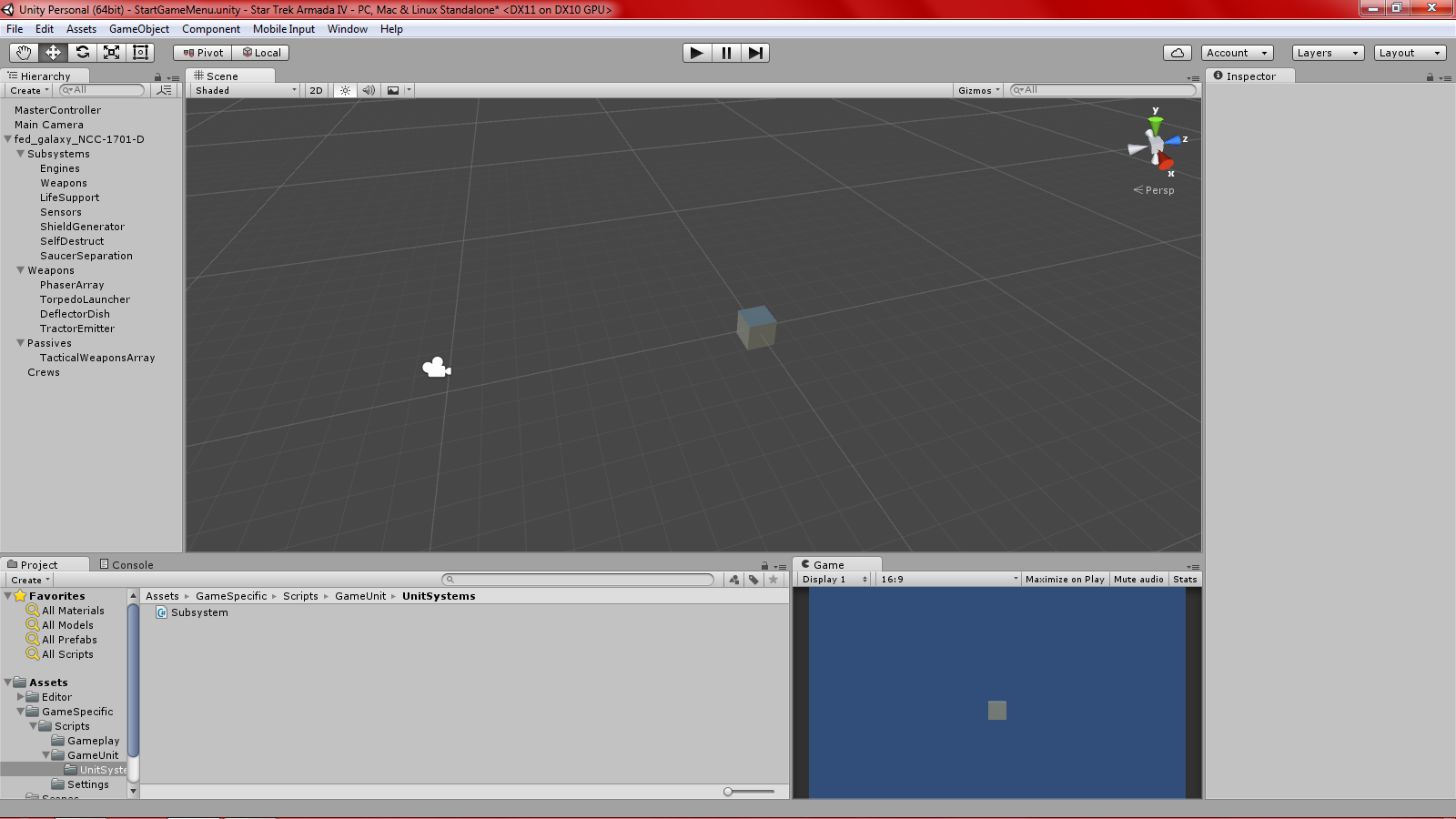 Topic Starter
2516 posts
I got the main menu working (sort of). The highlighted item works. 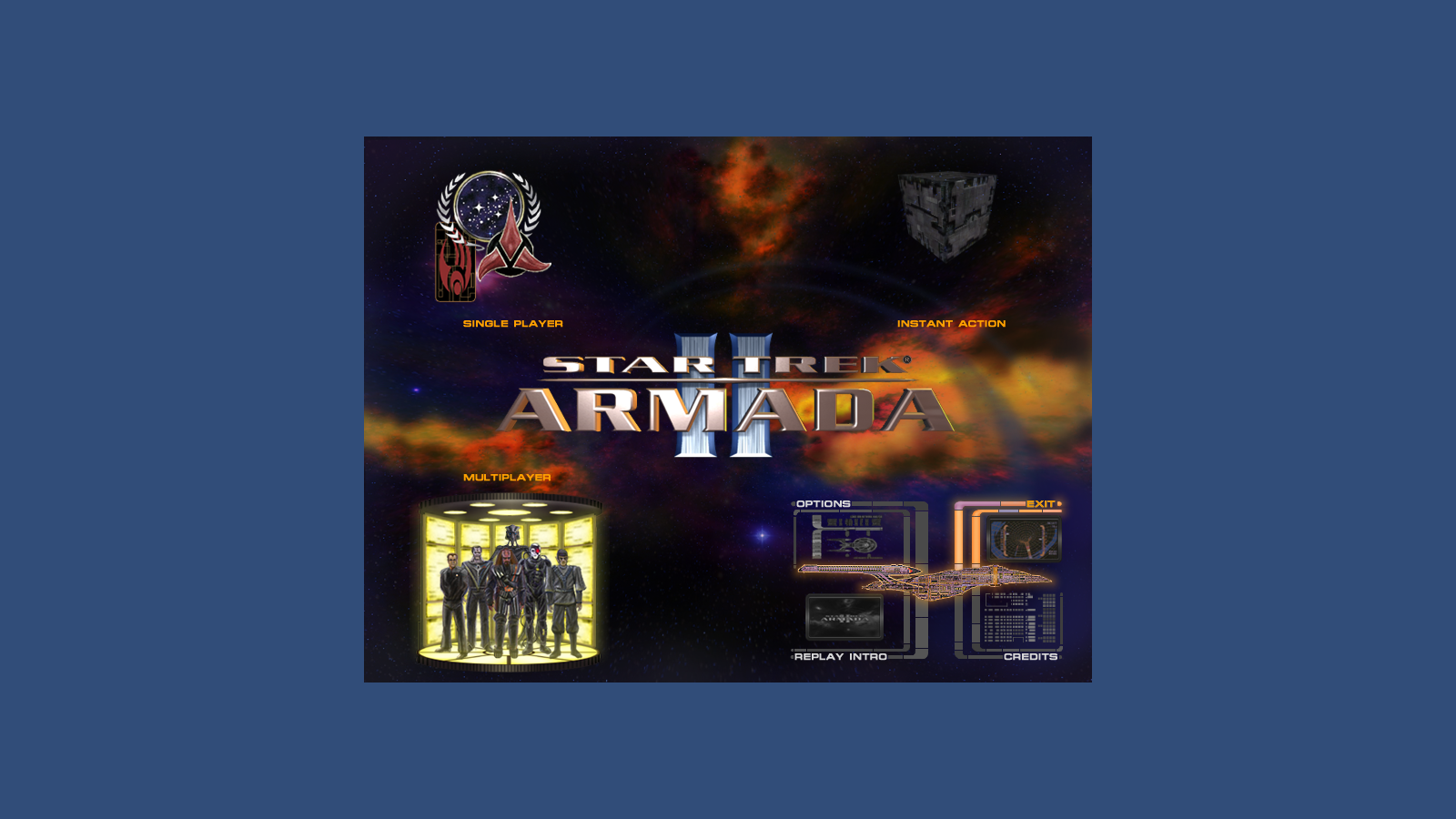 What I've done is I've programmed the game to look for a valid STA2 or Fleet Ops installation. It'll get all it's data from that. Valid A2 or FO installation is required.
miklosgo

The devs put over a year of work towards a 4.0 release, including a number of new technical features. They gave a preview version of the launcher to at least one modder (TheUndyingNephelim), who was producing what was shaping up to be an exceptional total-conversion mod called Sigma and had run afoul of the limits of 3.2.7 (https://www.fleetops.net/forums/modsinp ... -mod-11223).

When the devs abandoned the Armada engine, they initially were going to never release anything from that branch. However, after pressure from the community, they agreed to let TUN do a release of Sigma with the 4.0 launcher, and allow other modders to build on the 4.0 launcher with the provisos that there would be no source-code release, and no support. A couple of people formed a team to try and get 3.2.7 working in the 4.0 launcher (https://www.fleetops.net/forums/modsinp ... lpha-12857), but that effort died out nearly 18 months ago.

As for TUN, he stopped modding for Fleet Ops and has been rarely seen since the last release of Sigma.
Reply